A stile with one of the most iconic views in the Peak District National Park has been transformed, making it more accessible to visitors. 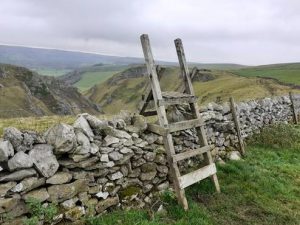 Before – the old ladder stile.

The dilapidated ladder stile near Winnats Pass has been replaced with a new accessible stock-proof gate, thanks in part to funding by Peak District photographer Wesley Kristopher Chambers.

Wesley raised over £1,000 with a Just Giving page and help from independent visitor website Let’s Go Peak District. As well as contributing to the cost of replacing the stile via the Peak District National Park Foundation, Wesley made donations to the Derbyshire Wildlife Trust, Edale Mountain Rescue and the Foundation’s #70kfor70 campaign. 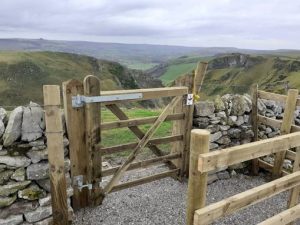 After – the new gate

A photography ambassador for Let’s Go Peak District, Wesley is also known on Instagram and Facebook as @PeopleofthePeak.

He said: “My earliest memory of the Peak District National Park is the iconic Winnats Pass. As a kid, it always fascinated me, looking out of the car window at the strange shapes of the rocks and pinnacles as we drove through, usually to Manchester Airport on a holiday.

“The whole of the Hope Valley just felt like another world! A world away from Sheffield, where I was born and bred.

“Winnats is still one of my favourite places. It’s popular with photographers, hikers, cyclists, tourists and Instagrammers and is world famous for the road winding through the deep gorge.

“The stile – now a gate – near the top has, I believe, one of the most iconic views in the Peak District. The stile had been used many times over the years and the wear had started to take its toll.”

Foundation manager Sarah Slowther said: “We’re incredibly grateful for Wesley’s fundraising effort and to everyone who donated to his campaign. As well as funding the stile replacement, the donation has also supported our #70kfor70 campaign, helping to fund conservation projects and initiatives to make the National Park to feel more welcoming for everyone. Wesley has been a trailblazer for our new sponsorship scheme and anyone inspired by his campaign can learn more at https://www.peakdistrictfoundation.org.uk/support-us/sponsorship/

Peak District National Park access and rights of way manager Mike Rhodes added: “Ladder stiles are tricky to scramble over so when it comes to replacement we usually use gates to improve accessibility. The money Wesley raised and donated was used to pay for the new gate and its installation by our in-house maintenance team. The result is greatly improved access to this stunning location.”

National Trust general manager, Jon Stewart, welcomed the improvement. He said: “I share Wesley’s feelings about the majesty of Winnats Pass, one of the many parts of the Peak District our charity cares for.

“We really appreciate his initiative and the contributions people have made.  It highlights that the Trust is there for everyone and everyone can help us look after and make our land more accessible.  Greater accessibility is a key aim for us.  This complements a number of initiatives, including the National Park’s Miles Without Stiles, that are making special parts of the National Park more available for people to enjoy responsibly, where otherwise they would find it very difficult.” 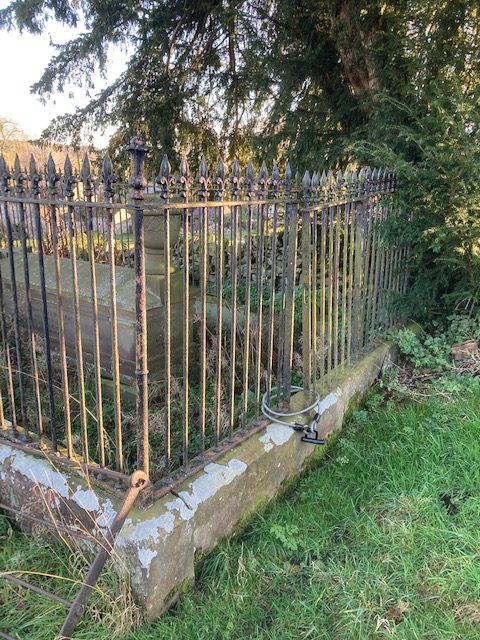