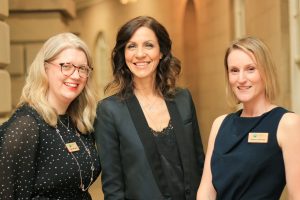 The event was organised by the Peak District National Park Foundation to mark the milestone anniversary and to thank individuals, businesses and organisations for their help raising vital funds for conservation and engagement projects.

The celebration was held in the newly restored ballroom at the Buxton Crescent Hotel and Spa and highlighted the work and ambition of the Foundation, the Peak District’s official charity.

Julia spoke about her personal connection to the Peak District and outlined the importance of the Foundation. She told guests: “On 17th April 1951, the Peak District made history as the UK’s first national park.

“Decades of campaigning for access and protection of our countryside led to the creation of National Parks and that passion and connection to the Peak District continues to grow.

Guests included donors, funders, supporters, fundraisers, businesses – including the Foundation’s Peak Partners – and ambassadors, including the Earl and Countess of Burlington and Kelvin and Elizabeth Fletcher of TV reality farming series Kelvin’s Big Farming Adventure. Projects funded by the Foundation were also represented.

Since its launch in 2019, the Foundation has raised nearly £225,000 for conservation and nature connection.

Chair of trustees, Jen Lowthrop, said: “The Peak District’s 70th anniversary as Britain’s original national park is a huge milestone. There’s a lot to be proud of, but still much more to do.

“Together we can help combat climate change, support nature recovery, care for our heritage and habitats and ensure the national park is accessible and welcoming to all. Together we can all play our part to ensure the Peak District thrives for many generations to come.”

The celebration event also marked the launch of the Foundation’s new campaign – Connect Recover Thrive – which aims to raise £500,000 to invest in nature recovery across the National Park for planet, people and wildlife.

Jen went on: “The campaign reflects our ambition for people to Connect, Recover and Thrive by experiencing the joy of nature in our National Park. We will work to connect people from all backgrounds to nature, improve wellbeing through nature connection and continue to support thriving communities in and surrounding the Park.

“It also reflects our ambition to join up habitats, to restore nature and create thriving landscapes – supporting an environment which contributes to the fight against climate change.”

The Foundation’s fundraising and development manager, Sarah Slowther, added: “I’d like to thank everyone who joined us to celebrate 70 years of the Peak District National Park. It was amazing to speak to so many people who share our love of the Peak District and to highlight our projects.

“We simply wouldn’t be where we are without our supporters. We’re grateful to all our donors, funders, Peak Partners and fundraisers. The National Park needs us just as much as we need it and we’re truly grateful for everyone’s support.” 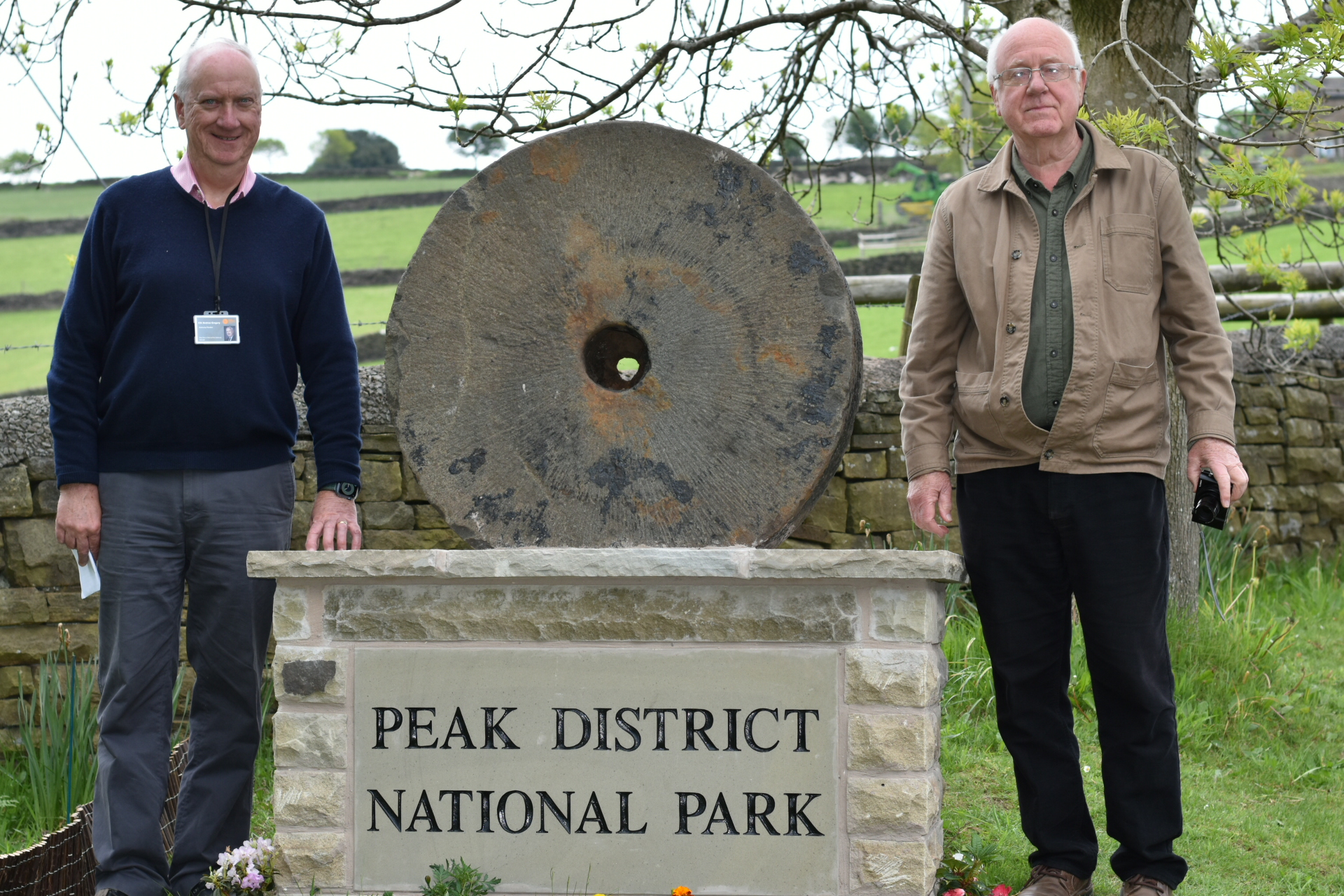 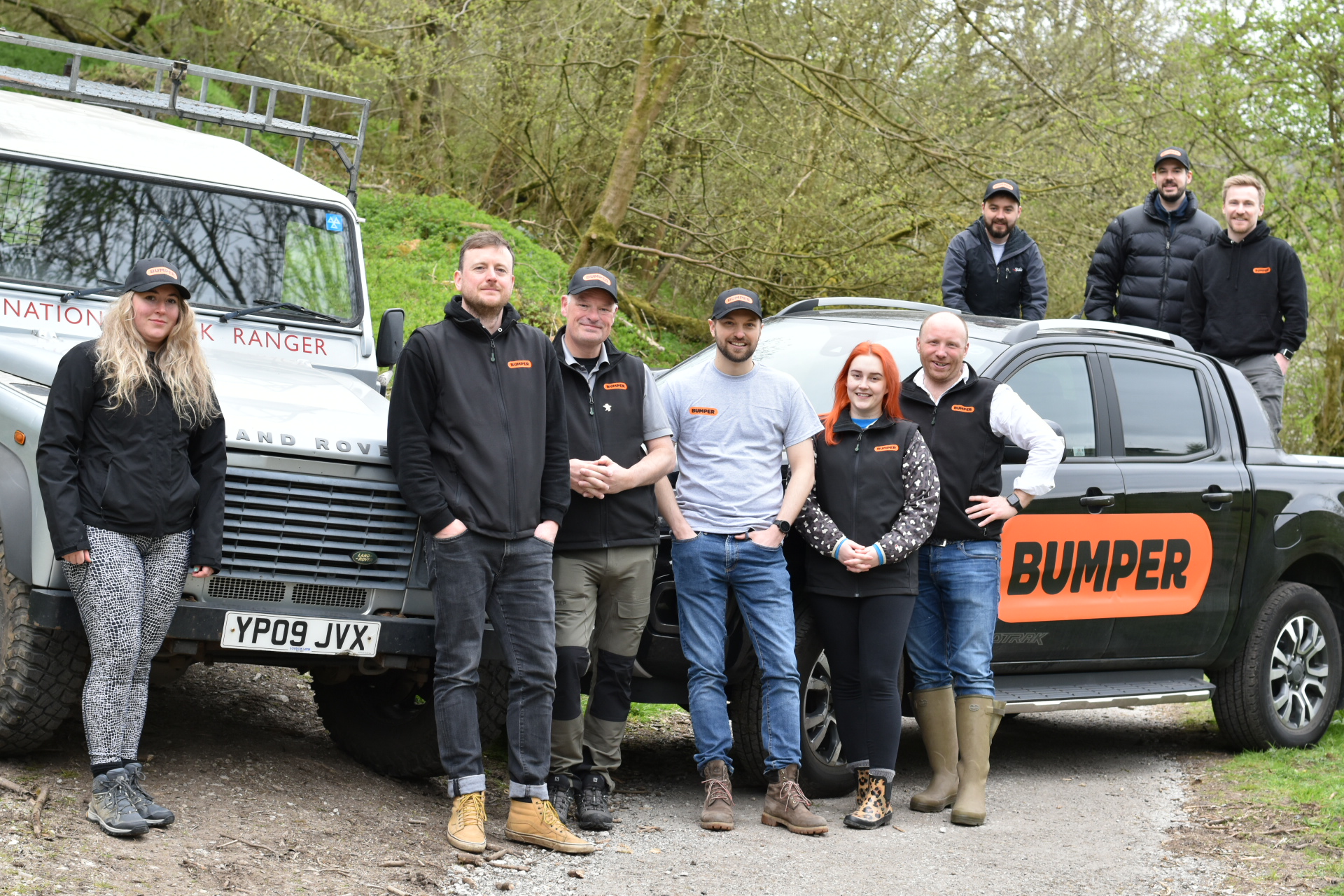 A Bumper day of volunteering