The Foundation is supporting work to tackle ash dieback disease in trees along the Monsal trail. 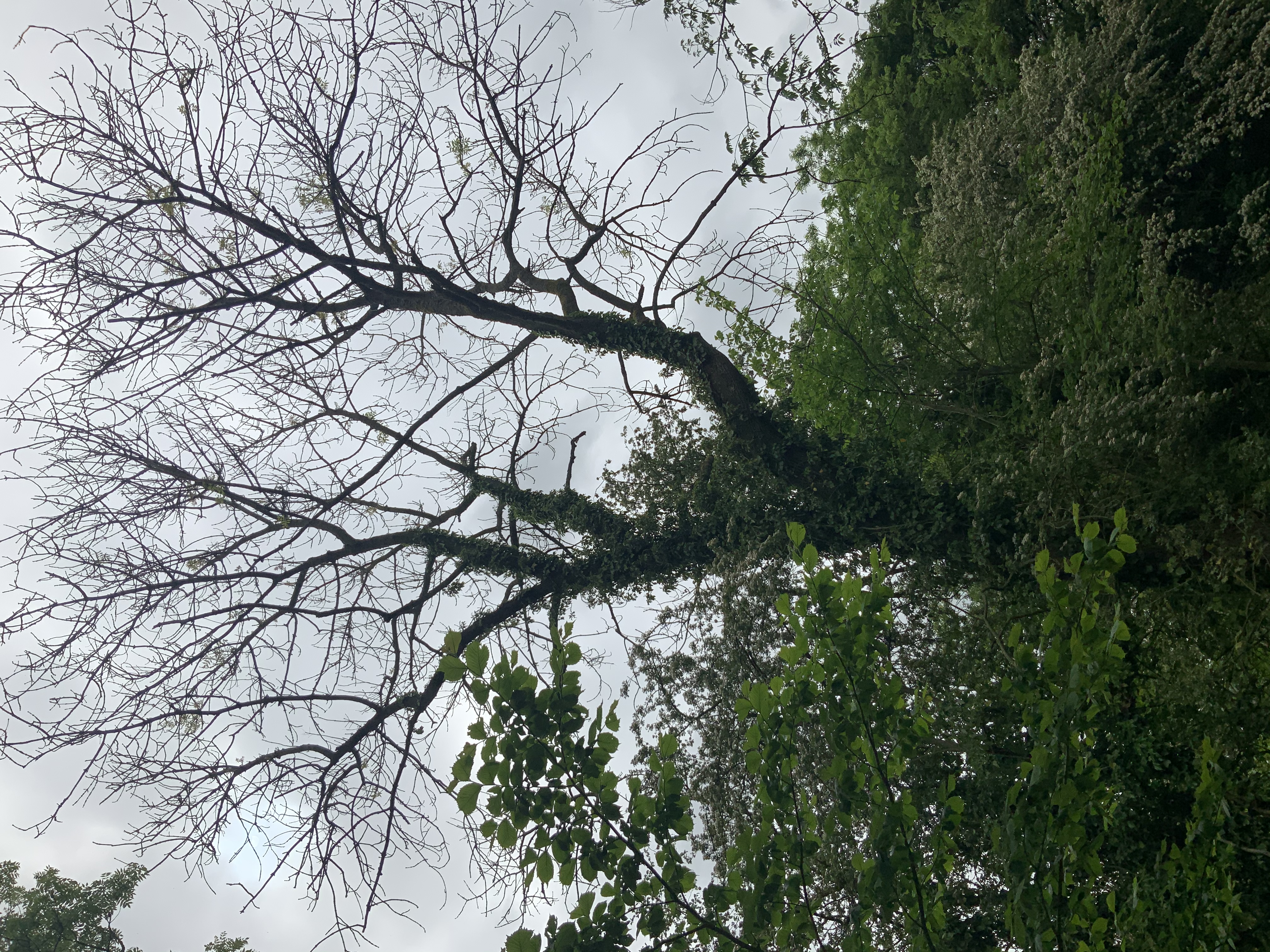 Funding of £20,000 will go towards the felling of diseased trees later this year and the planting of new trees next year.

Ash dieback is a serious disease of ash trees caused by a fungus called Hymenoscyphus (formerly Chalara) fraxineus. Trees affected by the disease suffer leaf loss and crown dieback, and they usually die. It is unlikely that any ‘cure’ or prevention measures will be available in the foreseeable future.

Ash trees are the most common tree in the central limestone area of the Peak District National Park (known as the White Peak). They are a major feature of the Peak District’s landscape, particularly the ash-dominated woodlands of the steep limestone dales and across large parts of the White Peak plateau as field boundary trees, village trees and important components of the small copses that are so characteristic of the White Peak. There are many ash trees along the Monsal trail, the majority of which are succumbing to ash dieback.

Over the last two years, our tree conservation team has been monitoring the decline of ash trees along the trail and has begun removing trees where necessary to ensure safe use of the trails. Tree conservation officer Felicity Stout says: “We are trying to retain as many trees as possible and we are pollarding (cutting back) mature trees where possible, rather than felling them, to retain them as important habitats for other species.

“In order to mitigate the negative effects of ash dieback, we are continuing to survey our ash trees along the trail this summer and we will be undertaking ash dieback works, where necessary, over the autumn and winter months to remove trees that are now considered to be posing an unacceptable risk along our trails. By removing these ash trees and replacing, where possible, with different species – such as lime, field maple and hornbeam – we aim to address the risk posed by dead and dying trees along the trail, as well as restoring a more diverse species mix around the trail and its car parks.

“Some of the most badly affected trees have already been felled and others will be felled during this autumn and winter, to be replaced by tree planting early next year in late winter and early spring.” 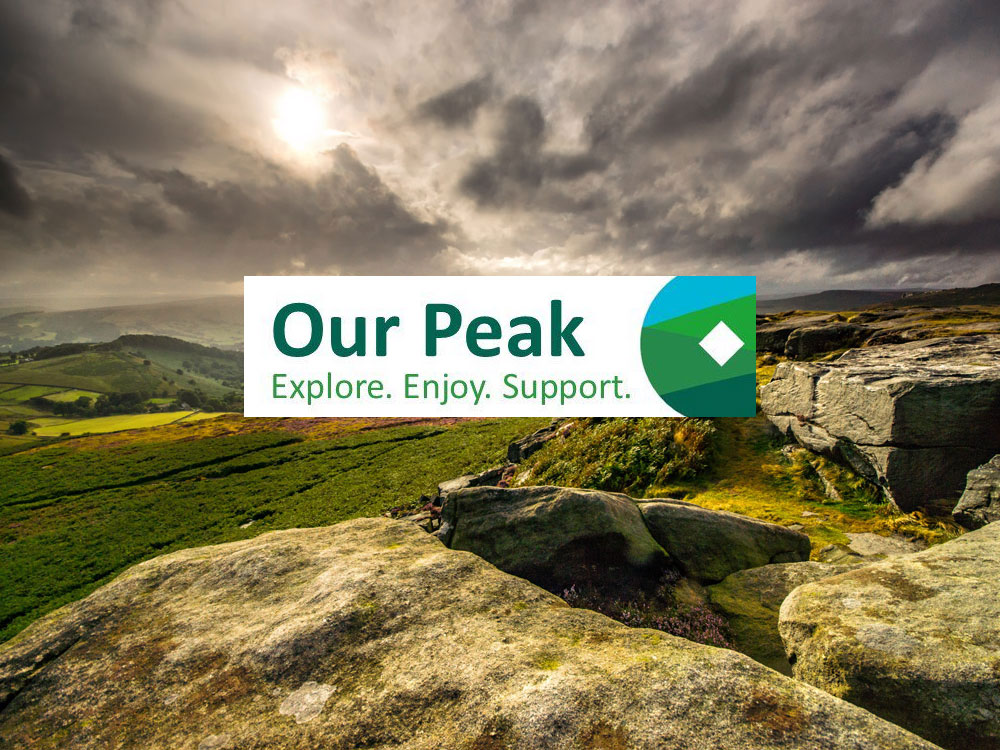 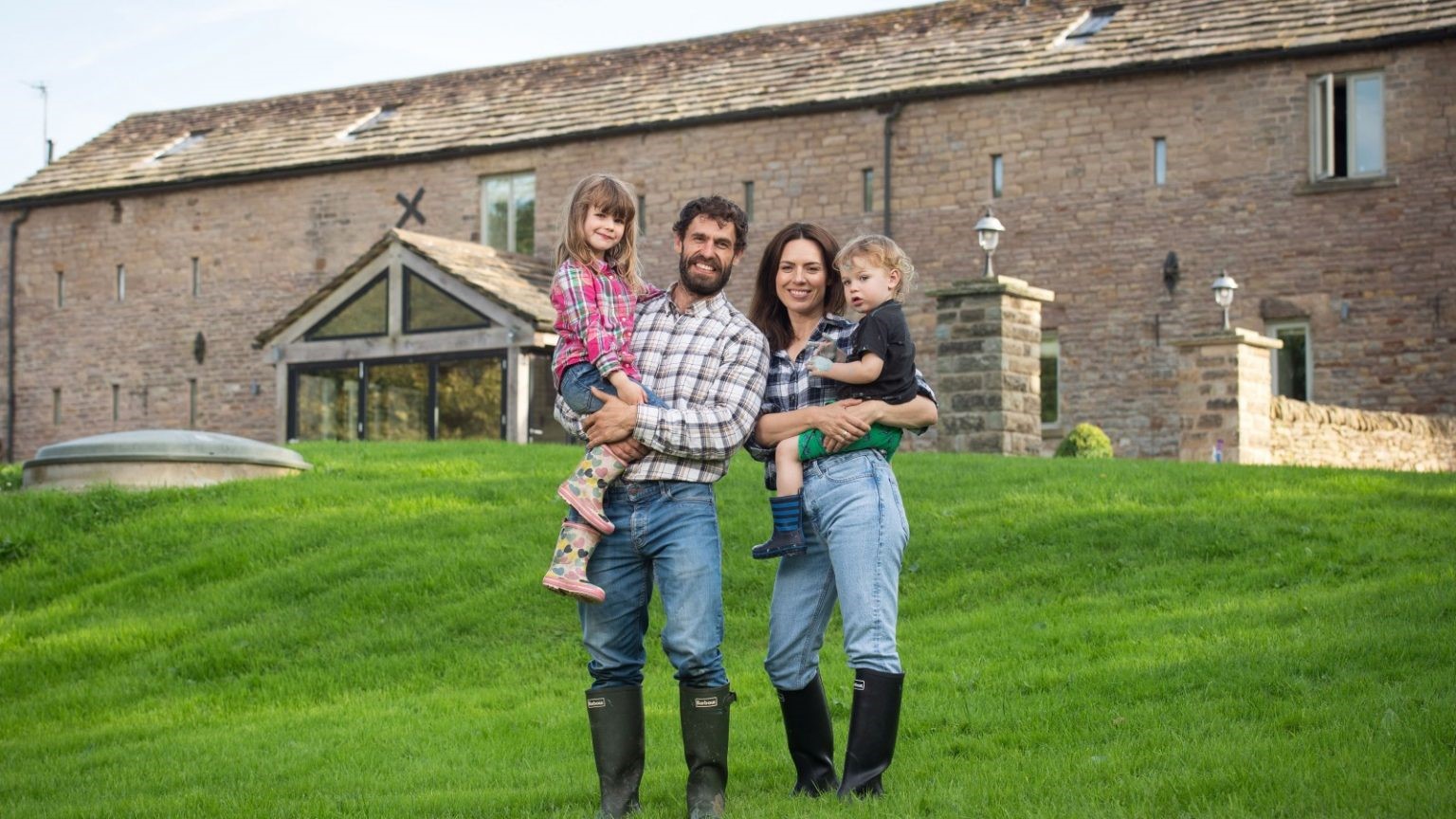